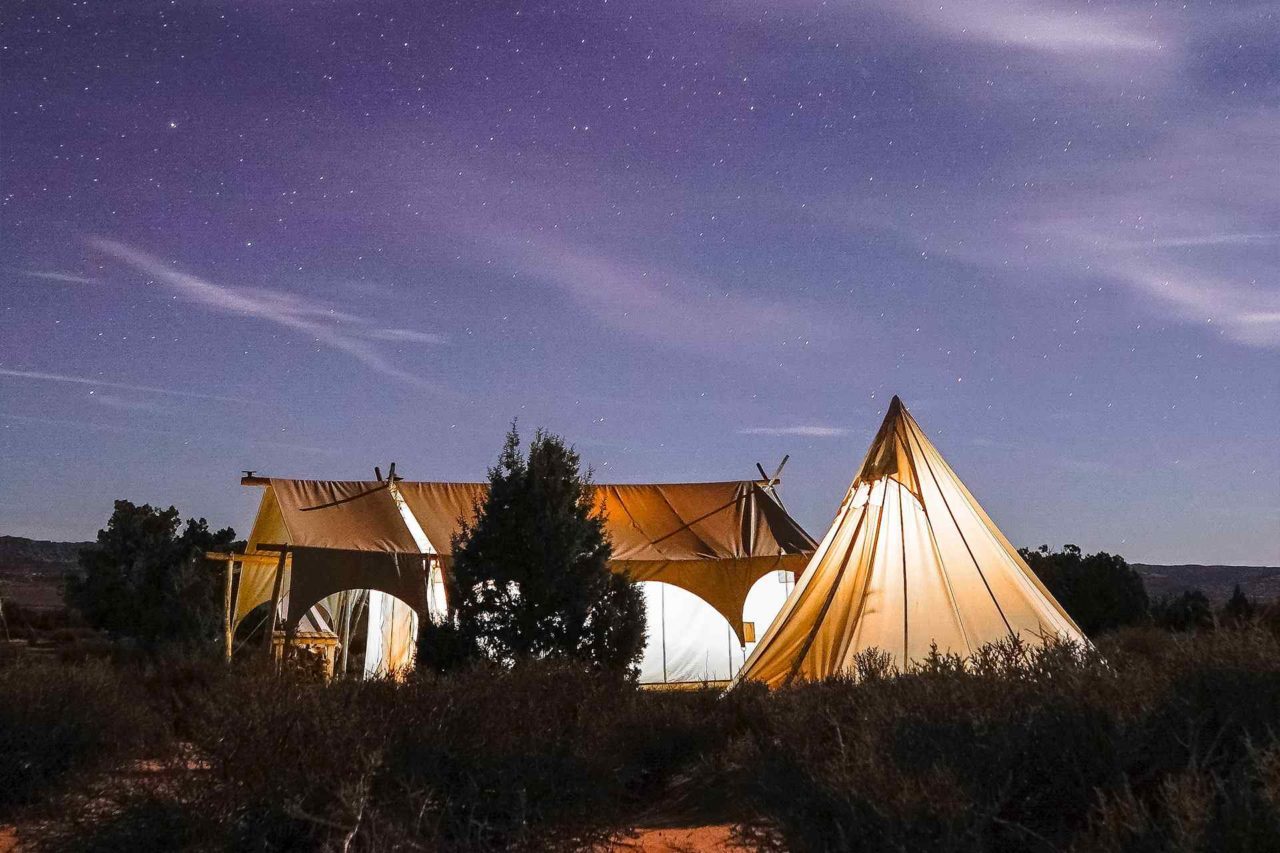 GirlTrek began in 2010 with a 10-week walking challenge. Morgan and Vanessa emailed 200 black women and asked them to forward the message. They received an overwhelming response from 500 walkers, and after 10 weeks, they weren’t ready to stop, for why you need to go right now.

On a flight to Salt Lake City this September, Morgan Dixon, co-founder of GirlTrek, reflexively counted the passengers. GirlTrek is a groundbreaking nonprofit that mobilizes thousands of black women to address the health crisis in their communities, and Morgan and her co-founder Vanessa Garrison were traveling to Utah to train their first class of campus organizers, who would play a vital role in their new outreach strategy. Morgan liked to have a visual to convey the chilling statistic she carried in her mind—137 black women die of obesity-related causes every day—so she looked around and counted. “That’s like my whole plane going down,” she told me.

Morgan and I were sitting in the REI tent at the Outessa Summit, a three-day outdoor adventure, education and recreation event for women held at the Powder Mountain Resort. Perched high above Eden, Utah, at an elevation of 7,000 feet, the only indoor space was a yurt with a round, sunken sitting area and a coffee bar; the action was all outside. Tables were set up on the deck, with a panoramic view of the Wasatch Mountains and foothills covered in sage and amber grasses. Canvas tents were set up below, where women could taste probiotic teas, learn about campfire cooking, or lounge with friends. The weekend was an exercise in exposure, in both a figurative and literal sense. There was a feeling of being laid bare. Two hundred women of all skill levels could try activities they’d never done before, or push themselves further than they’d ever gone. Then there was the relentless wind and sun chapping lips and burning faces, the astonishing natural beauty, and the pure joy of being unmasked and embraced by a like-minded community. It took some acclimation.

Outessa was the brainchild of Sally Johnson, the Outdoor Programs Manager for REI. She told me she’d started with a single question: “If you’re a woman for whom the outdoors calls, where are you meeting your tribe?” It turned out that such a gathering place did not exist, so she created one. The idea was to build a bridge to cross the barriers women encounter in the outdoor space. Participants could choose their own adventure, making it as physically intense, inspirational or relaxing as they wanted. Ultimately, it would feel like being among your people.