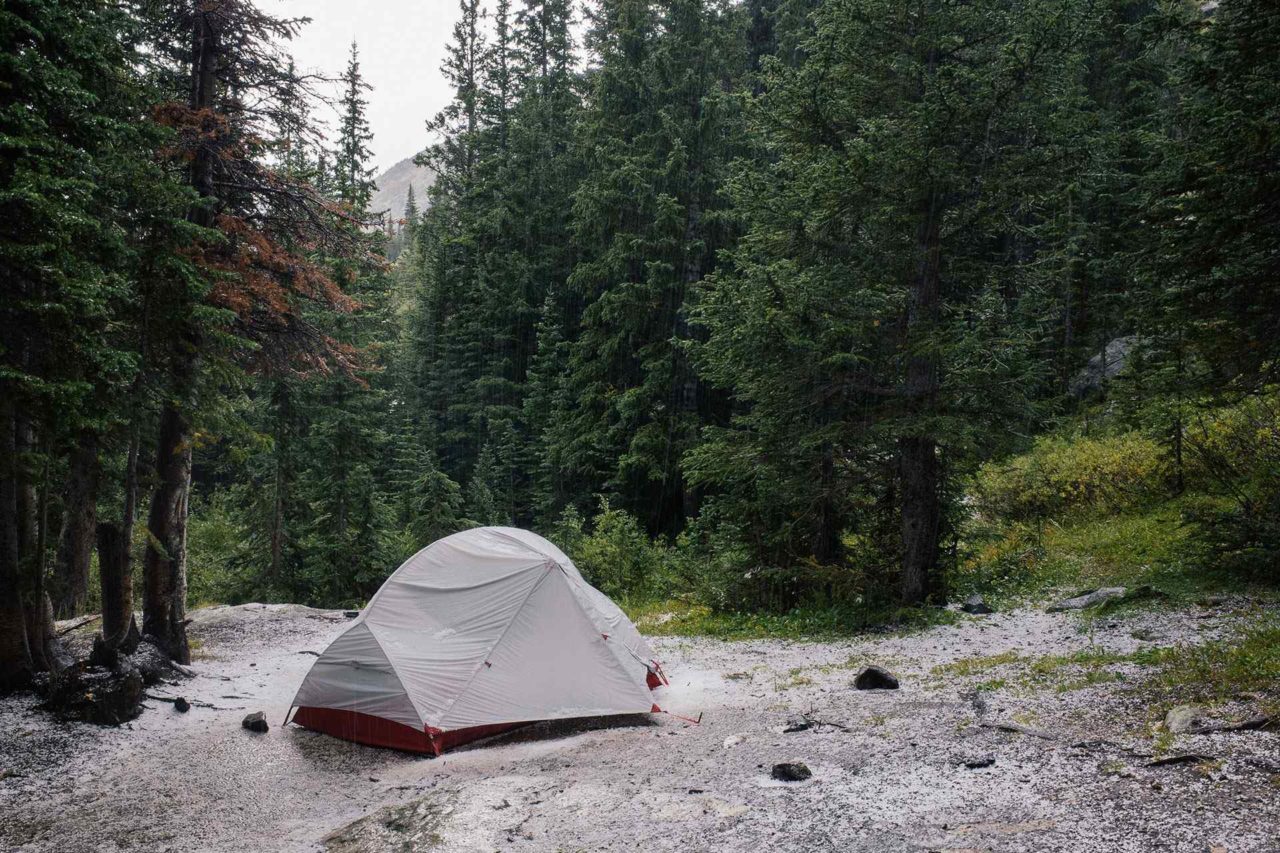 Spending time in the great outdoors can take its toll on your body, especially if your normal activities include logging long miles with a pack, riding a bike across rugged terrain, or sleeping on the ground. Have you fantasized about taking off on an adventure, embracing the freedom of the road.

Spending time in the great outdoors can take its toll on your body, especially if your normal activities include logging long miles with a pack, riding a bike across rugged terrain, or sleeping on the ground.

Last summer, my body had had enough. I’m only in my late twenties, but the constant camping and mountain biking interspersed with minimal amounts of stretching had taken its toll. I was sitting around a campfire on a chilly, early-summer night in the Rockies. When I stood up to get another beer, my knee completely seized. I could barely make it to the cooler. Then a few weeks later, I tweaked my back while downhill mountain biking–a kink that left me in constant, aching pain for the rest of the season. The next few months were costly. I was constantly in the sports therapist’s office for muscle work to release the stress points and knots that had caused all of my problems. Problems that, as it turned out, could’ve been avoided altogether.

I learned an important lesson that summer. Taking care of yourself every day—especially while you’re in the great outdoors—will help prevent major issues down the road. Here’s how to work some self care into your camping routine to make sure you don’t wind up like me.

Ease into things with some gentle stretches. Car rides and camp chairs are terrible culprits of causing tightness in the hip flexors while you’re camping, and these directly impact your lower back. Get into a “runner’s lunge” to stretch the front of your hips, either by propping yourself up on your hands or on a raised surface like a bundle of campfire wood. Hold for approximately a half-minute longer than you’d like to. Counter each side with a hamstring stretch by straightening your forward leg out in front of you and leaning back with your hips.

Venturous Voices: The Rise of The Outdoorsy Female Entrepreneur

Where to Find The Best Free Street Art in San Francisco