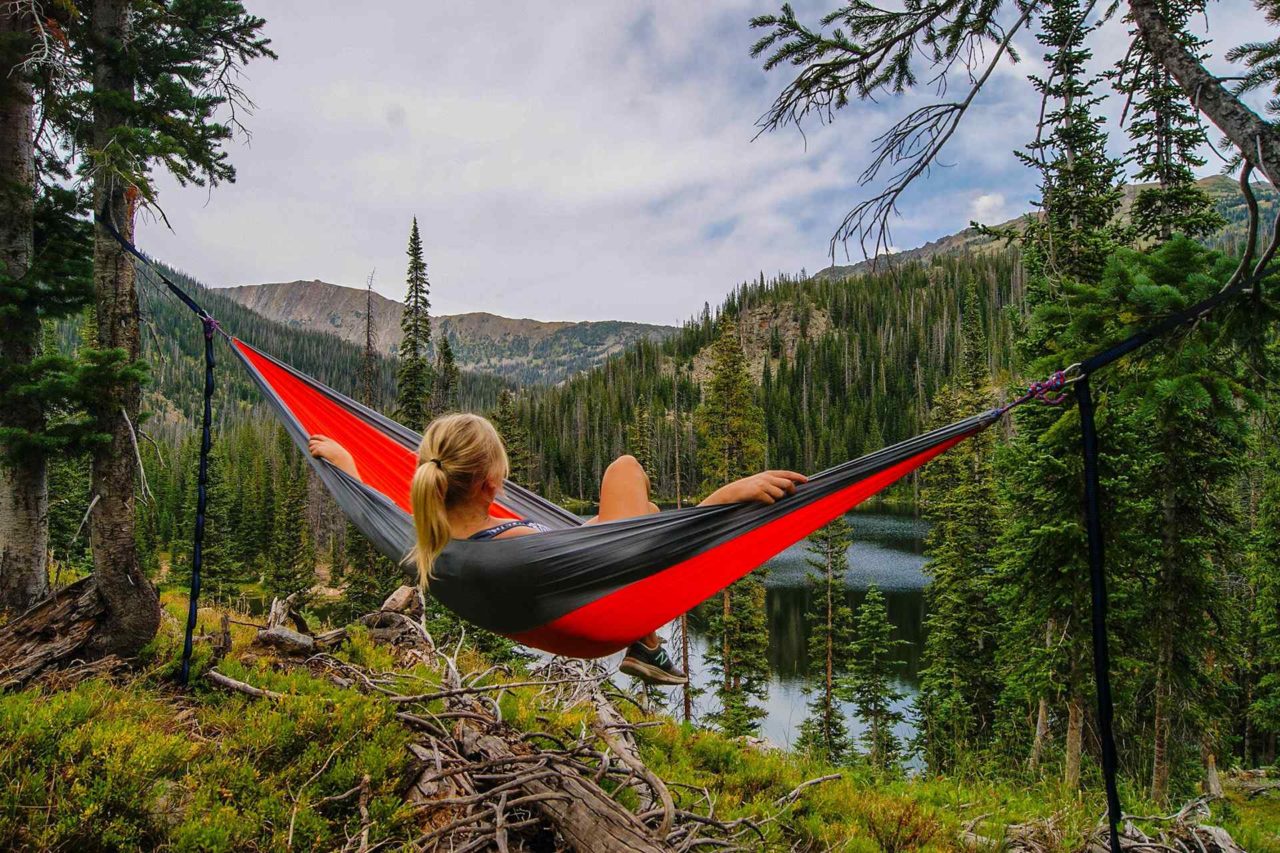 Although the study found associations between living in greener areas and living longer, it wasn’t designed to prove a cause-and-effect relationship.

“We were surprised to observe such strong associations between increased exposure to greenness and lower [death] rates,” said study author Peter James, a research associate at Harvard T.S. Chan School of Public Health, in Boston.

“We were even more surprised to find evidence that a large proportion of the benefit from high levels of vegetation seems to be connected with improved mental health,” he said in a school news release.

The researchers said that better mental health was observed through lower levels of depression. Other elements that may be involved in the benefits of greenery include more opportunities for socializing, more physical activity and less exposure to air pollution, the study authors said.

6 Things no One Ever Tells You About Trekking in Nepal