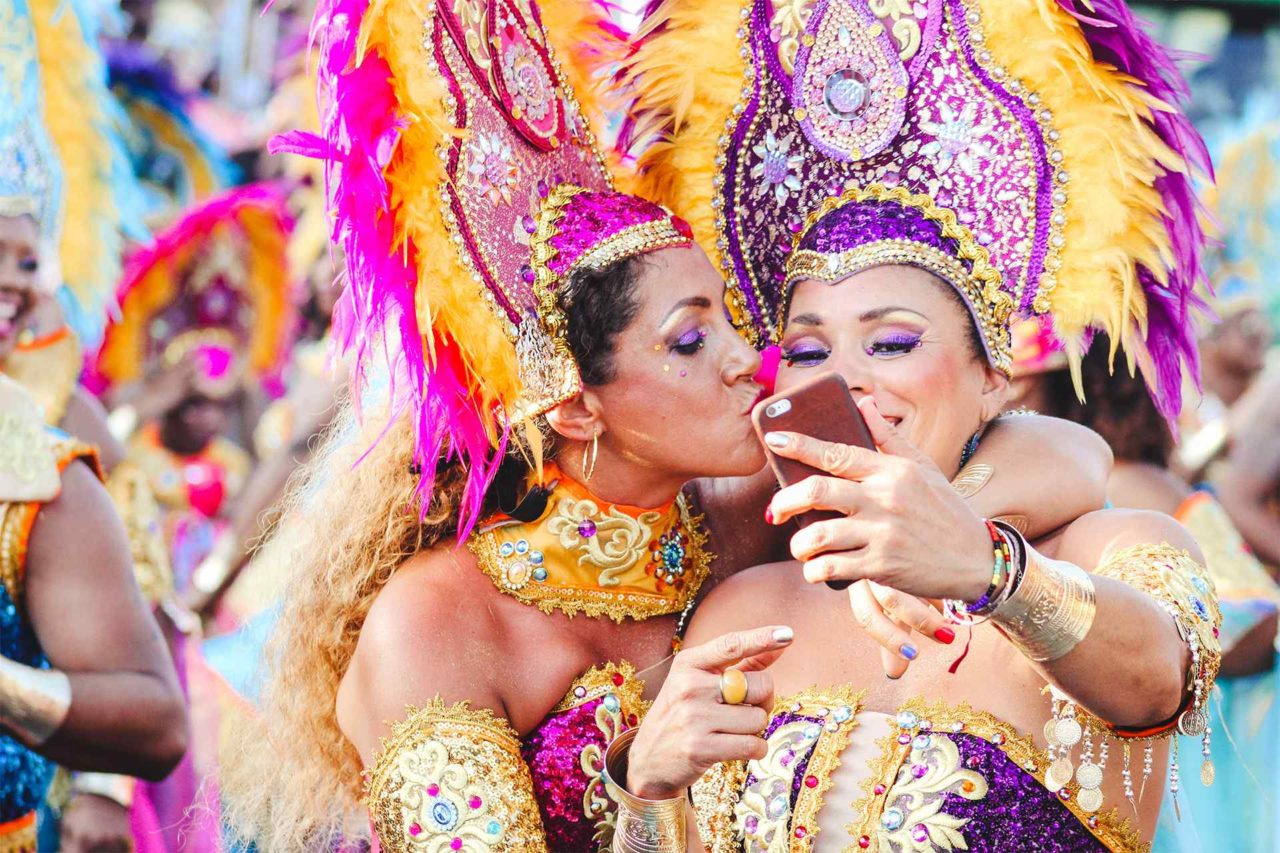 The annual festival held in Parintins in Amazonas, a state in the north of the country, is the second largest in Brazil after carnival. It goes over a period of three days at the end of June and celebrates the Amazonian legend of a resurrected ox. The main attraction of the festival is the competition between the two teams Garantido and Caprichoso that compete to retell the story of the ox through a compelling mix of dances and singing, as well as lively parades. The festival is mostly dedicated to Amazonas folklore and indigenous culture, which is why it is concentrated only in one place. It is also known as Festival do Boi Bumba or as Bumba Meu Boi.

Undoubtedly the largest festival in Brazil, carnival is known worldwide for its non-stop one week of partying. The weeks leading up to the official carnival are peppered with random street parades and parties known as blocos, and if that wasn’t enough, the weeks after tend to have some post-carnival parties to ease off the end of carnival blues. Each bloco has its own theme and music with two of the most popular in Rio de Janeiro being ‘Cordão do Bolo Preto’ and ‘Sargento Pimenta’, the latter having The Beatles theme. The official carnival has large parades of samba with flamboyant costumes and break-neck speed dancing with the major cities such as Rio de Janeiro, Salvador and Recife having the biggest parades and parties.

The Germanic roots of the south of Brazil brought this traditionally German festival to Brazil, where it has become one of the most popular beer festivals in the country. Held in the middle of October every year in Blumenau in the state Santa Catarina, it celebrates typical German cuisine and plenty of beer. There are also traditional folk costumes that most people wear with great enthusiasm and lots of singing, dancing and street parties. One highlight is the beauty pageant that searches for the Queen of Oktoberfest as well as the runner-ups that are crowned the Princesses of Oktoberfest.

Have Outdoor Gifts for The Dreaded White Elephant Party